Waltons Insurance Brokers Limited one of the few independent insurance brokers in the City of Liverpool and we pride ourselves on the freedom to deal with the whole of the insurance market for our clients.

The late Ted Walton FCII founded the business in 1968.

He spent the whole of his working life in the insurance market combining his broking experience with his business skills to provide comprehensive service to individuals, industry and commerce. Today we uphold the values that were so important to Ted and continue to provide a high quality of cutomers care and professional service, delivered to you by our committed, experienced team. 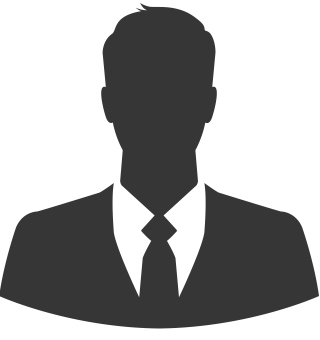 William’s working life began at Scottish Provident in Liverpool A career in Insurance Broking beckoned and he joined Waltons in 1977. He established the Independent Financial Advisers, E S Walton & Co Ltd which he later sold to accommodate the original core business of Insurance Broking. He then acquired Waltons I.B to facilitate the retirement of the founder Ted Walton and his partner Brian McEvoy.

John joined Waltons in 2007 having worked as a sales director for a major plc for many years as well as having roles in banking and finance. John worked as an Account Executive before becoming Director in 2008.

Nigel started his career at 18 with Guardian Royal Exchange, Liverpool serving in various departments before moving as an Inspector to the Manchester office. After the merger with L&G and then the Axa takeover, he moved into the broking world with Marsh concentrating on Sports & Leisure. After stints with Oval and then CCV he joined Waltons in 2014 recently becoming Director.

Roland's insurance career started over fifteen years ago in the perssonal lines division of Aviva Insurance, before moving on to commercial insurance and becoming a complex commercial underwriter dealing with a mixture of risks for national brokers. He traded underwriting for broking and worked for a number of Liverpool brokers before joining Waltons where he has flourished and became Senior Broker in 2016.

This website uses cookies in order to provide enhanced functionality to users, as well as to track which areas of the site are most visited. If you continue to use this site, we'll assume you are happy to accept these cookies.